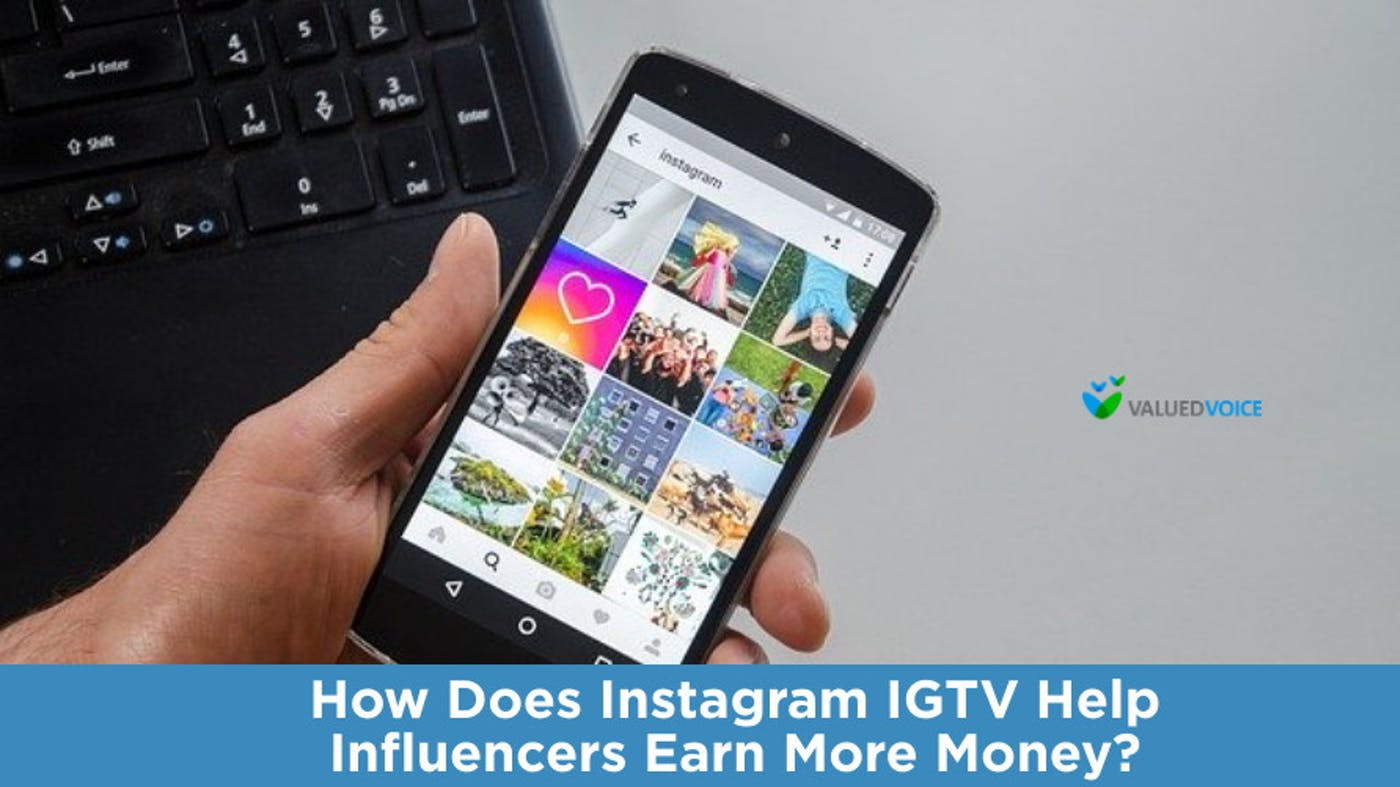 As a network for sharing photographs and videos, Instagram has always been a dynamic atmosphere. It has attracted people from around the planet who want to form and build brands. Such focused individuals often have a “creator” status.

Many social media influencers are in this category. Their images and videos attract thousands of followers as they work to grow their businesses. This in turn helps Instagram grow. These high-profile individuals have not been paid for their work and creativity—until now, that is.

IGTV is a video application by Instagram for both iOS and Android smartphones. It allows creators on the network to post longer videos than are typically seen on the usual feeds.

Instagram has set up IGTV monetization to help influencers earn income for their efforts. The network is now allowing advertisements on IGTV, and the proceeds will help both Instagram and its popular creators.

Instagram monetization eligibility has specific requirements. The new advertisements on IGTV are for those with Instagram “creator” accounts.

Instagram has decided to split proceeds from these IGTV promotions with platform influencers in a bid for mutual benefit.

In the past, producers of video on IGTV had to depend upon earning money from other directions such as sponsored content.

They also diverted viewers to other venues, including YouTube, where they could earn money from advertisements.

By keeping them on Instagram, the network is looking to get long-term corporate profits and advantages.

About the New Ads

Instagram’s focus is to reward content creators and help them earn money in hopes they will produce increasingly high-quality content.

This new agreement creates a perpetual cycle of quality, consumer satisfaction, and, ultimately, profit. Details of the deal include:

IGTV matters. Statistics show that brands making use of this venue see growth rates of as much as 300%.

An Instagram influencer who likes the platform of Instagram but who has trouble earning money from it now has a substantial opportunity to get an income and a strong motivation to keep posting content their viewers love.

To make the most of this new monetization opportunity from Instagram, video creators must follow specific guidelines, including:

Image files must be JPEGs, which is the only format currently supported. Video files should be in MP4 format.

Instagrammers with large accounts and numerous followers now have more creative license. One of the newer changes at IGTV allows video producers to post both horizontal and vertical videos. Instagram says this evolution comes directly from creator feedback.

Additionally, IGTV is not about watching television programs. Instead, it is growing into an effective venue for viewers to watch and connect with their favorite influencers.

This venue highlights web celebrities rather than traditional film stars and personalities considered to be social elites.

Many can step into the bright circle of fame in a sort of democratization of the internet. As long as someone is willing to work, put themselves out in front of the public, and share quality content designed for their followers regularly, IGTV and other social media networks are making a place for these influencers to shine.

Internet venues for online personalities are forming and developing every day. Instagram’s new monetization policies, including ads on IGTV, are designed to encourage influencers to keep posting and to create content that keeps getting better.

Such an arrangement benefits all parties, including viewers. The goal is to build a robust social network that attracts enthusiastic audiences and creators.