What is the Difference Between a Creator and an Influencer? 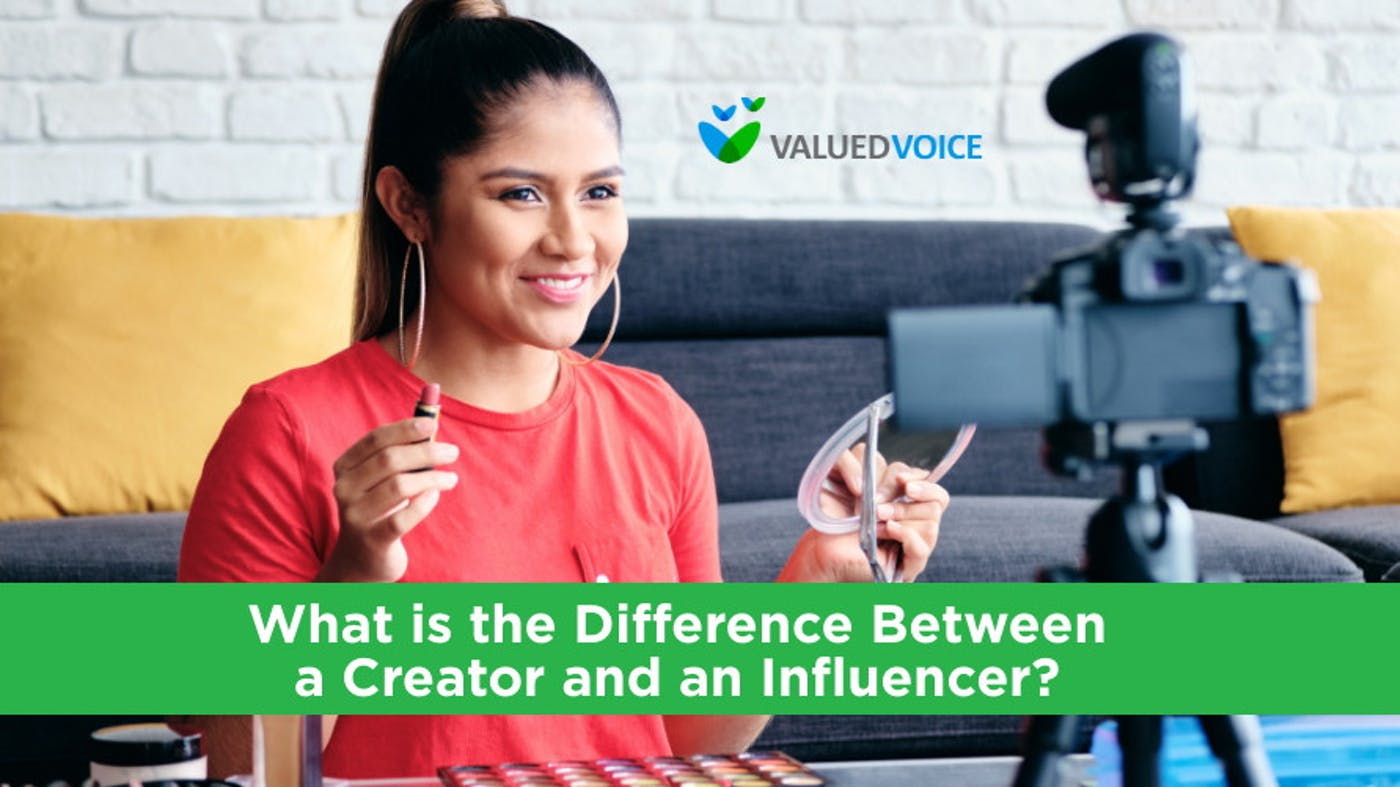 The terms “creator” and “influencer” are used to describe the makers and promoters of branded content across social platforms.

The lines between these categories and related terms such as micro-influencers are blurry. In part because social media companies use both to describe professional power users.

In 2011, YouTube acquired the multichannel agency Next New Networks and launched a program called Next New Creators.

Since then, the same accounts and users previously referred to as “YouTube stars” or “partners” began to be called creators.

Other social media platforms also used the term "creator" to describe people who successfully produced and shared some form of content.

It wasn't until the demise of Vine and its "Viners" that the term creator took on a bit of a metamorphosis.

Brands seeking to develop successful social media marketing campaigns should have a working definition of the two.

They should select a partner based on their priorities and the skillsets they offer.

What Does a Creator Do?

Creators make professional-quality, unique content for use by brands. The visual nature of social media platforms such as Instagram, YouTube and Snapchat has led to most of the in-demand creators being photographers, videographers or creative directors with experience in these mediums.

A creator may not have a large following, but he or she should be able to make content that contributes meaningfully toward building a brand.

Branded content can be a means for relationship marketing rather than influencer marketing, as these photos and videos are showcased on official social media accounts and websites.

What Does an Influencer Do?

Influencers run social media accounts that have large follower counts and high engagement rates. Whereas creators are set apart by the quality of the content they make, influencers are distinguished by the size and activity of their audience.

There are four tiers of influencers based on the number of followers of an account:

It may surprise you that micro-influencers are the most effective tier of social media marketing partners.

These accounts are not widely known, but followers are more likely to trust the person behind the account.

Unlike traditional celebrities who are promoted by agents, publicists and media companies, influencers market themselves on social media.

Can Influencers Be Creators?

The lines between influencers and creators are not precisely drawn, particularly on content-based platforms.

The primary focus on the person operating the account is the deciding factor. Influencers tend to have transactional goals centered on promoting products that align with their personas and lifestyles in sponsored posts to drive engagement, traffic and sales.

The most clear-cut distinction between influencers and creators is that influencers promote other companies’ products on their own accounts where their posts can be seen by their followers. Photos and videos by content creators tend to appear on brand accounts.

Can Creators Be Influencers?

Power users who prioritize making original content may also have high follower counts. A content creator and influencer tend to have a track record of posting popular content.

Creators may show work on their own accounts as a portfolio for potential brand partnerships. The work of successful creators appears on official brand platforms and social channels, regardless of the number of followers of the creator’s account.

A successful influencer marketing campaign will drive traffic toward the web presence of a brand, which must appear attractive, compelling and trustworthy enough for an endorsement to lead to conversions.

A brand that needs high-quality original content for use on social accounts and websites should seek a content creator.

The best creators may not have the highest follower counts, but they consistently produce professional work.

Influencer marketing is a promotional strategy that directs the attention of a specific demographic or set of users toward a brand and product.

Micro-influencers can be useful partners for promoting products that are relevant to the primary focus of their social media accounts.

A robust approach to online and social marketing calls for a combination of high-quality branded content and an effective influencer network.