What Influencers Need to Know About the Updated FTC Guidelines 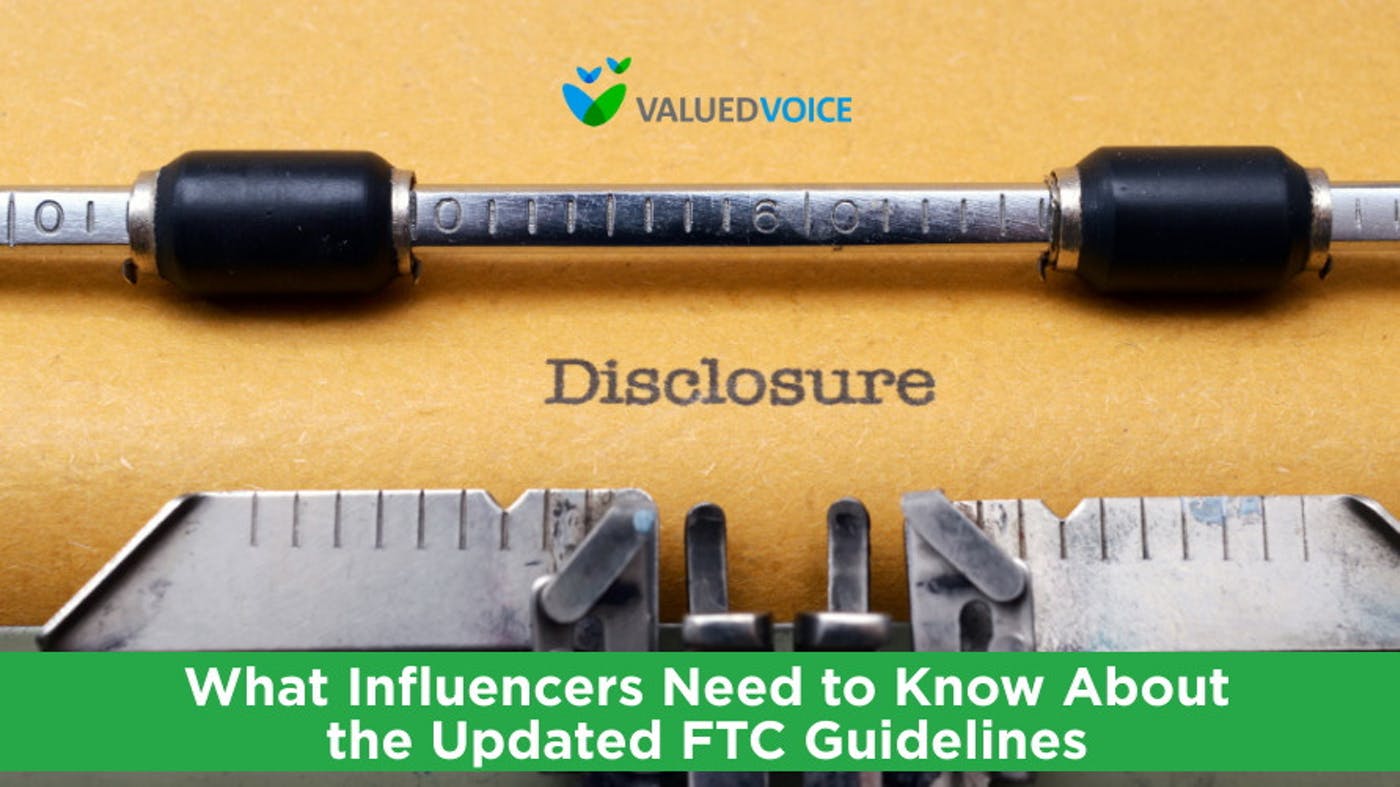 Social media influencers are, in essence, advertisers for brands. Companies hire them to promote products or services through various online channels, including websites, blogs, and social media channels.

Influencers are valuable commodities in modern advertising and marketing strategies. According to Chief Marketer, every dollar a company spends on paid media returns $6.85 in earned media.

This adds up to millions annually for companies that choose the right internet personalities to promote their brands to followers using compelling online content flavored with a unique style.

With so much money involved, the United States Federal Trade Commission(FTC) has monitored the growth of influencer marketing.

Since 2017, the FTC has issued sterner guidelines about disclosures to consumers. Violators of these rules were initially sent letters, but eventually, the FTC began issuing monetary fines.

Both companies working with influencers and the influencers themselves should take note. If you are an influencer, here are the key points you need to know about the FTC’s updated guidelines.

The FTC wants all advertising of any type, including endorsements from influencers, to be honest and clear so that consumers are not misled.

The FTC update focuses specifically on influencer campaigns and is simple. If influencers have a material connection to a brand, the FTC wants them to clearly and prominently disclose that connection each time they promote that brand’s products.

This update for disclosure guidelines requires influencers to be clear about their exact relationship with brands they endorse, and whether their endorsements are sponsored posts.

The FTC’s endorsement guides have specific ideas about material connections between influencers and companies. They are:

Influencers should disclose any personal or family relationships with a brand. The updates also make it clear to marketers they should inform all their contractors about the specific FTC guidelines on disclosures.

Instagram released new hashtags to make it easy for influencers to disclose their relationships with brands.

A study shows that about 91 percent of millennials have as much confidence in online reviews as they do opinions of friends and relatives.

Teenagers, especially, value influencers, and many aspire to become influencers. As the FTC makes clear, influencers should prominently disclose business relationships. Such disclosures are growing increasingly necessary and desirable.

Among the under-25 generation, many of whom would like to be influencers, these content creators may very well use false material connection disclosures to make themselves look like they have a contract with a company.

Phony influencers and false advertising using celebrities are big problems, and the FTC has dropped down heavy on those involved in these scams.

However, many of today’s youngest influencer hopefuls may not have malicious or greedy intent.

Instead, they want the social prestige they perceive comes from being an influencer. They think placing spurious material connection disclosures in their content makes them look genuine.

The internet is difficult to regularly police. However, consumers are becoming savvier. And the FTC continues to monitor content and take firm action against those seeking to defraud the public. This complicated situation will adjust, and policies and practices will become more standardized.

The rise of influencers brought not only economic growth to businesses but also new actions and material to regulate.

The FTC has released updated disclosure instructions to influencers and companies to ensure that consumers understand the exact relationship between these online personalities and the brands they tout in their content.

Though the new rules are relatively simple, the internet content situation itself is complicated. Perhaps an old proverb says it best: Honesty is the best policy.