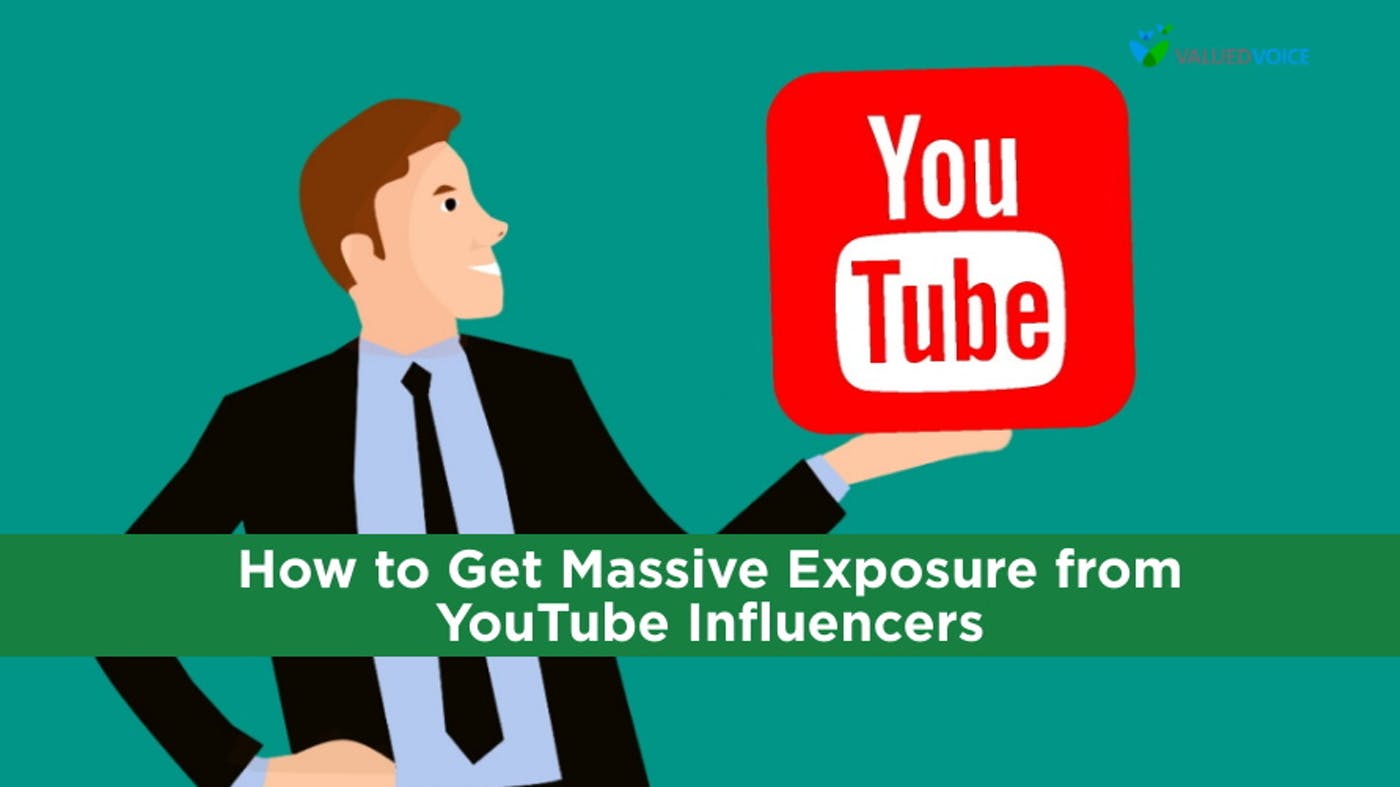 With the rise of social media, marketing strategies have undergone a shift and placed social media influencers at the front and center of campaigns.

Depending on the product and influencer audience, this type of marketing strategy can successfully boost a company's image and bring that company into contact with an entirely new customer base. One media platform that consistently raises company profiles is YouTube.

Companies that rely on traditional marketing campaigns may be unfamiliar with the concept of the influencer.

Influencers work with companies on marketing campaigns and can promote products through the development of sponsored videos. Using influencers is one way for a company to increase its customer base further.

Companies that are looking to deploy a social media marketing strategy may question how to find social media influencers on YouTube.

The best strategy is to look at the audience base of influencers to determine their level of reach. YouTube influencers can be roughly categorized based on the number of subscribers they have:

The type of influencer selected for a marketing campaign depends on who a company hopes to reach with its strategy. While you might be tempted to simply go with the mega-or macro-influencers, those with a smaller audience should not be ignored.

Nano-influencers may have a small audience base, but these subscribers are often more engaged because nano-influencers tend to keep in closer contact with their fans.

If a marketing campaign requires the influencer to be accessible and personable, then nano- or micro-influencers are the way to go.

Matching a Product with an Influencer

Before reaching out to influencers, companies should put in their research hours to find YouTube personalities that are appropriate for their products.

Marketing campaigns must be targeted toward audiences who are likely to use the product. Also critical is selecting YouTube personalities who have an ethos that matches a company's mission statement.

It takes time to find the right voices for a product, but it is time well-spent if it means that a company reaches the appropriate audience.

Marketing has long been reliant on traditional ad campaigns, and some companies are reluctant to shift to sponsored video content.

It is essential to consider, though, what YouTube influencers bring to the table. Traditional ad campaigns often lack the personality and authenticity that comes through when YouTube personalities speak directly to their audience.

Savvy influencers know how to develop a story around products and promote these products to audience members without sounding canned.

It is an excellent idea to collaborate directly with influencers on a campaign. Influencers have access to critical information that can be used to evaluate the success of a campaign.

For example, audience engagement, which includes everything from likes to comments, is regularly monitored by influencers.

Though a YouTube personality may have a strong following, audience engagement determines the level of participation.

In monitoring engagements, companies get a better picture of how their ads are performing on specific channels and can then reformulate their strategies if necessary.

Video is one of the most compelling and engaging types of media. Putting together high-quality visuals with a personable narrative, YouTube content creators can cultivate a loyal group of followers.

Not only can companies successfully market to these followers, but they can also regularly track how their ads are performing.

No matter the size of their fan base, social media influencers can develop content that seamlessly integrates a company's profile into the ethos of their channels.

The exposure provided by a YouTube influencer can make for a thoroughly successful marketing campaign.