What are Nano Influencers and How Can They Help You? 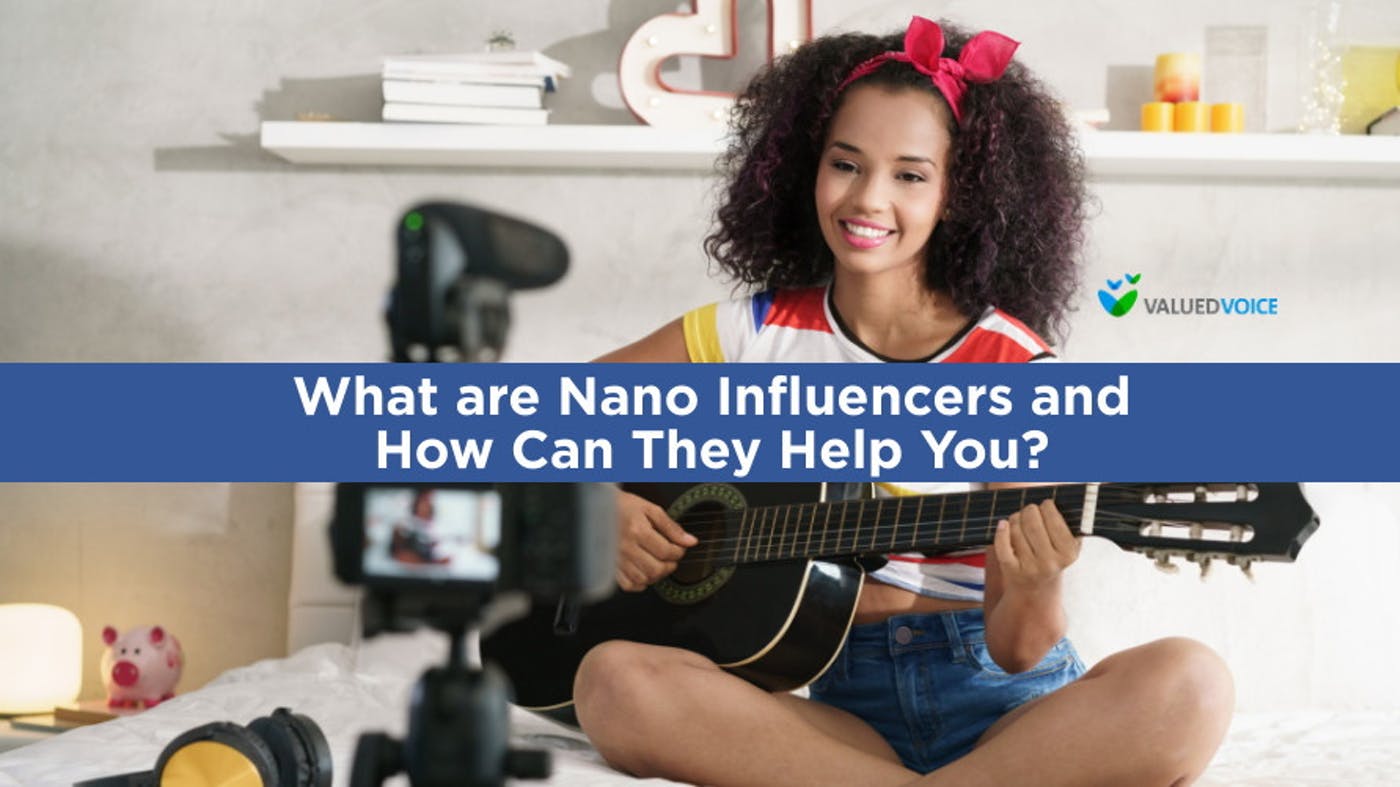 Social media influencers are a relatively new addition to the digital marketing world. But like many new approaches to marketing online, it is quickly becoming essential.

Trends in this business tend to work that way because they give you an advantage over the competitors who have yet to embrace them.

Understanding the different types of influencers and the ways they can impact your brand's online image is the key to getting more out of your digital marketing budget.

Top-tier influencer endorsements can be incredibly expensive. If not supported by the right additional approaches, they also do not deliver as much as expected.

That is why you should focus on big names, nano-influencers, and other types in between.

Influencers are generally people who have cultivated a multi-platform online presence with authority in a specific industry or area of knowledge.

Thus, fashion and tech influencers will be able to deliver vastly different audiences from one another.

Nano-influencers are much the same, only more focused. Typically, their followings are smaller than influencers with a broader area of knowledge. However, the number of followers doesn't tell the whole story.

An Instagram user with ten times fewer followers than your average influencer might still deliver better conversions if their focus is topical enough to your product, and their following is highly engaged.

For example, a makeup artist specializing in total transformations might not have as many followers as a fashion guru, but might be able to mobilize those followers for the right makeup brand with an efficiency you don't see from the more general fashionista.

So how big or small are these nano platforms? Some say as few as 1,000 followers is enough for the right topic, but many use 5,000 as the lower number.

Using Small and Large-Following Influencers Together

In a recent survey by Forbes, almost half of all consumers, 49%, said they rely on influencers for product recommendations. 40% of respondents confirming a purchase after an influencer recommended a product.

That is a huge number for one narrow channel of outreach. Finding the people who are most likely to act on that recommendation means finding high-engagement communities as well as finding large ones.

The larger platforms and influencers can help you raise general brand awareness. Still, for direct engagement, niche promotion is more likely to over-deliver and provide you with a high ROI.

That means using both is a good idea, and the best choice now depends on your goals and budget.

While the number of followers might be small in a high engagement community, their investment in that community is typically proportional to their level of engagement.

This means niche influencers enjoy followers who are more likely to act on a recommendation or respond behaviorally to a negative review.

Still, it also means those recommendations have more staying power and remain topics of conversation.

This can lead to long-tail numbers that are higher than estimated as the online audience promotes the product with word of mouth recommendations offline.

Nano-influencers are also much more cost-efficient, so they do not need to produce as much total engagement to be worth the investment.

With a lower threshold for success and a tendency to deliver a higher proportion of the audience, it is no wonder their conversion numbers tend to be among the best.

While smaller influencers in niche categories can bring a lot, there are some drawbacks to relying on them.

They tend to be more work for the marketing professional who enlists their help because they are less likely to have a lot of experience with brands.

That makes expectation management especially crucial for both parties. It also means there will likely be a little training and learning about how the process works for some influencers.

It can also mean they need education about how to follow through with recommendations across all their platforms or other important points of professionalization.

If the relationship is mutually beneficial, though, this process can lead to closer collaboration and more future collaboration, which is a positive.

For one-time interactions, sometimes, it is not the top choice. The key is knowing when the nano-influencer is your best option for the goal at hand.